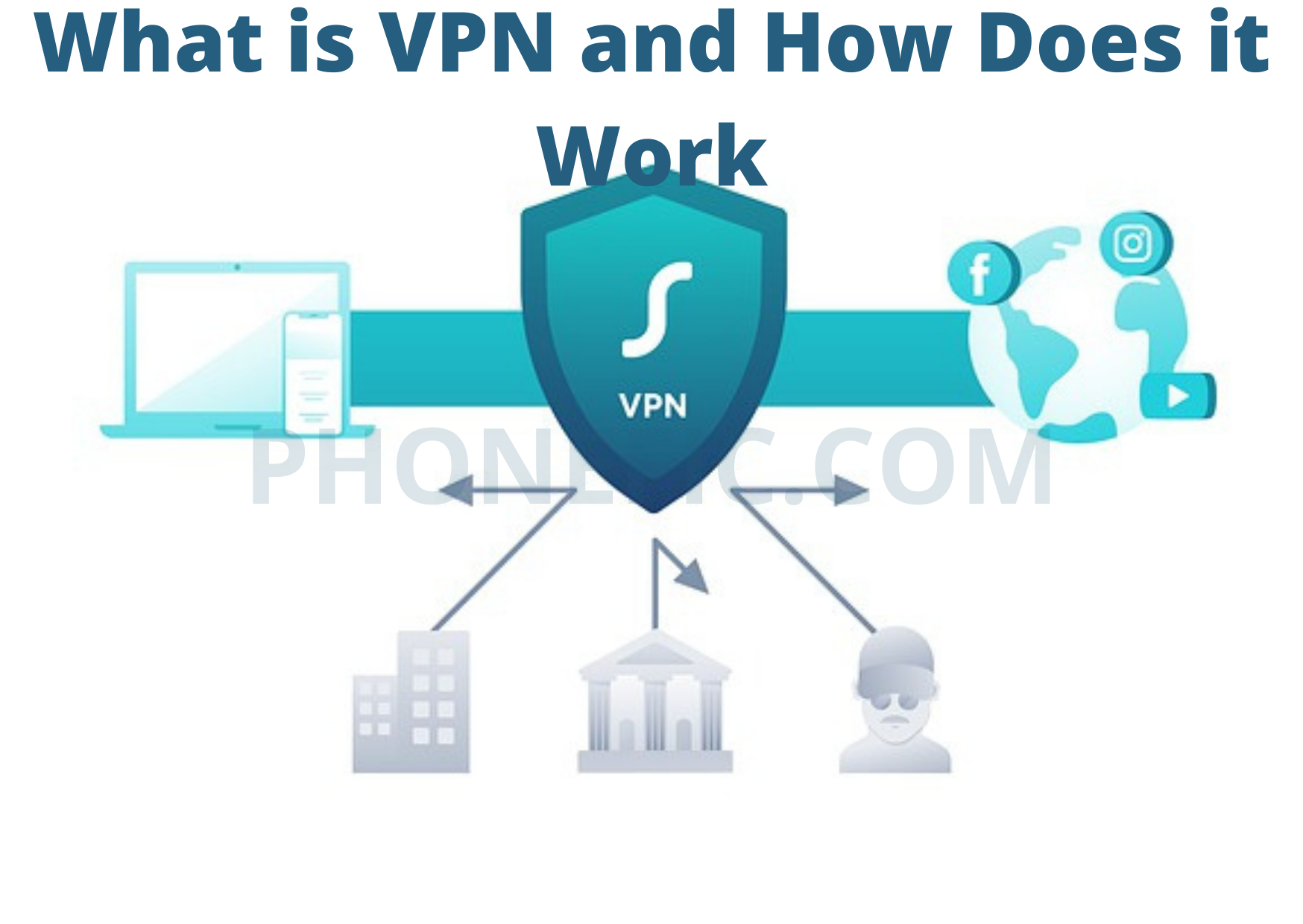 Hi there, you may already know that a VPN helps in securing your data, but what is a VPN, how does it work, and how do I know which VPN to choose? Take your time, read on because I am going to explain this, and recommend some of the best VPNs to go for.

What is a VPN?

VPN (Virtual Private Network) allows a safe and secure connection between two computers, even if both are on a public and insecure network.

This is possible because it creates a “tunnel” between the two computers where only they can send/receive encrypted data, independently of the rest of the network.

And because the data is encrypted, it travels in complete security because the transferred information is unreadable for everyone – except for the two computers that are connected to each other.

One of the most common uses of a VPN is to allow you to “trick” websites and apps by pretending you are in one country, when in fact you are in another.

This is possible when you access a VPN server from a certain country, everything you access via the internet (Netflix, common browsing, and sending/receiving e-mail, for example) is being served from that server.

In this way, when a website identifies the origin of your connection, it will conclude that you are accessing it through the VPN computer located in its country, without knowing that you are actually accessing it from another country. This allows you to access content available in a particular country regardless of your actual location.

Simple example: João and Maria want to watch Elton John’s show in Las Vegas, and the website that sells tickets for this show is only selling to internet users located in the USA. 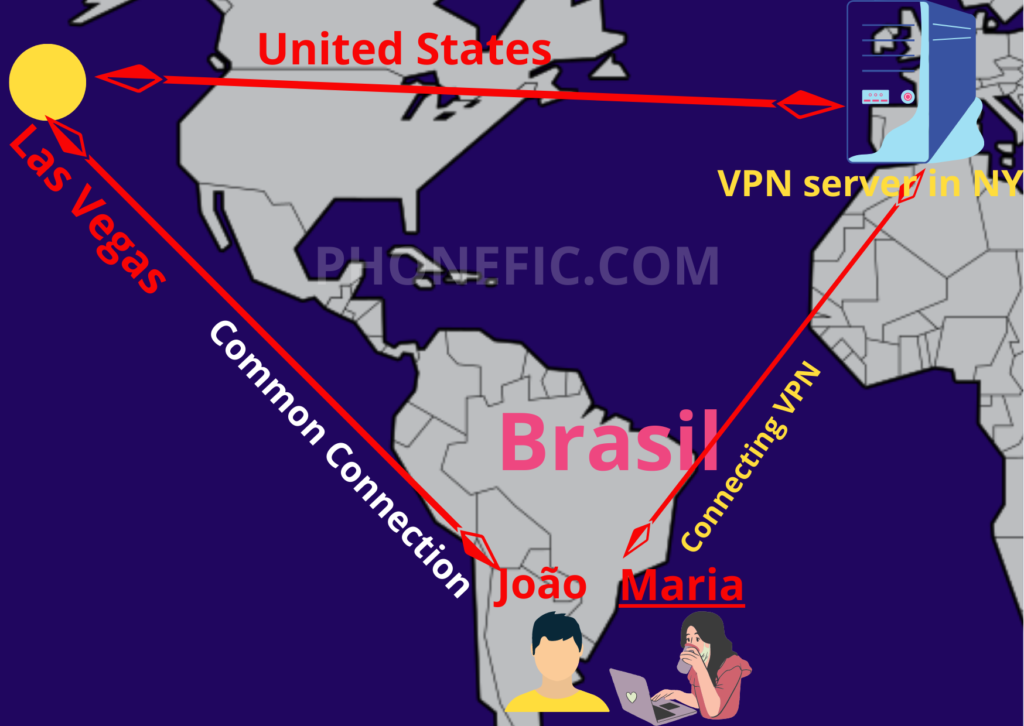 When Internet user João accesses the ticket sales website using a common connection (without a VPN), the site checks where João is accessing it from and discovers that his IP is from Brazil, that is, João is in Brazil and therefore he cannot buy tickets.

Internet user Maria also wants to buy tickets for the show, but she uses a VPN service from a company located in New York. With that, when she accesses the ticket sales website, the website also checks where Maria is accessing it from and discovers that her IP is from New York, that is, she is in the USA and can buy tickets – even if in fact she is accessing the site while in Brazil!

This shows the advantage of using VPN: with it you can “bypass” limitations related to the internet user’s location, allowing them to access information and services that are unavailable in their country.

The image below shows this: when accessing a website that shows my location, it informs me that I am in New York – when in fact I am in São Paulo. 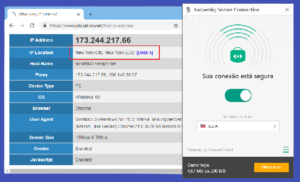 The most interesting thing is that many routers have an OpenVPN option, that is, you configure the VPN directly on your router. This allows all devices connected to the network (including smartphones and smart TVs) to use the VPN without additional settings, simulating that they are in another country.

To do this, initially, the VPN provider needs to support this functionality. ProtonVPN example:

This technique of using a VPN directly on the router allows all users connected to the network defined on the router to have access to content that is not available in Brazil, such as series and movies that are only available in the American versions of Netflix, Amazon Prime, and Hulu. 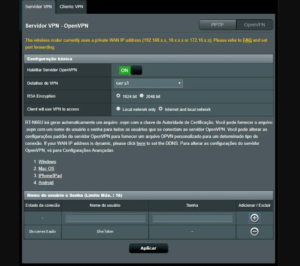 Which VPN to Use?

Many VPN services are available on the market, including some present in antiviruses, such as Kaspersky Secure Connection or BitDefender VPN.

If you need to use a more complete VPN service than these, I suggest using ProtonVPN (a Swiss company) or NordVPN (a company based in Panama, a country that has no laws related to the protection and archiving of user data).

Also, avoid using any free VPN that is not from a well-known security company as much as possible, as most of them are Chinese, obtain user data, and are insecure. The only free VPN I recommend besides Kaspersky VPN (free with traffic cap) is Proton VPN Free.

What a VPN does:

What VPN doesn’t do:

Antivirus for Linux: 5 options for home and business use