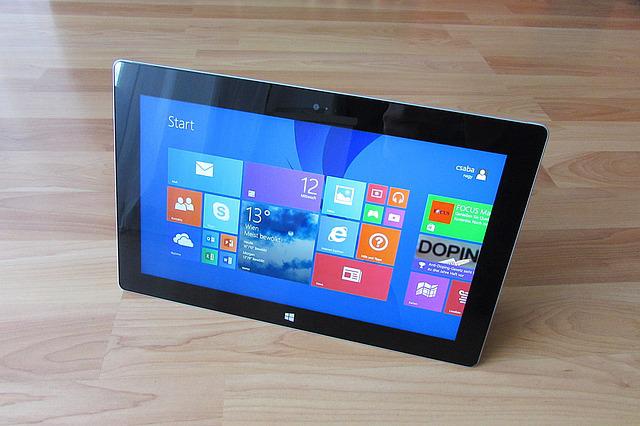 The Windows 8.1 lifecycle is coming to an end. Starting next month, Microsoft will be sending out reminders to alert users to the end of support, set for January 10, 2023 . The operating system, released in 2013, will continue to work, but will no longer receive security updates.

The decision to “retire” Windows 8.1 was only a matter of time, as Microsoft ended support for Windows 8 in 2016. Unfortunately, the Redmond giant will not offer the Extended Security Update (ESU) program. Therefore, companies that still use this version will not be able to pay for additional security packages.

With the end of support, Windows 8.1 users will have to install newer software or buy a new computer. However, Microsoft itself warns that most 8.1 PCs are not compatible with Windows 11 due to CPU requirements. The alternative is Windows 10, which will continue to be supported until October 2025.

It is worth mentioning an important detail: machines with version 8.1 will not stop working after the end of support. In fact, they will just stop receiving new security fixes or any other software updates, implying vulnerabilities that can be exploited by malware. That is, the recommended thing is to perform the update to stay protected or buy a new PC.

In the first version, presented in 2012, Microsoft bet on a system centered on touches and Live Tiles, removing important features, such as the classic Start button. This caused many users to reject the idea.

A year later, the second version returned with the button and some other details, but it was not enough to attract the attention of consumers. Therefore, the era of Windows 8 comes to a melancholy end, leaving many Microsoft fans not even missing these versions.