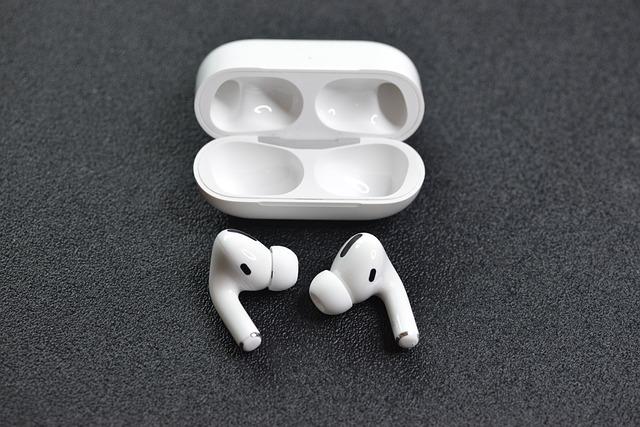 iOS 16 will be able to identify if you are using fake versions of AirPods. The measure is one of the improvement of Apple’s operating system, which was recently announced by the company.

The new iPhone iOS 16 version promises more customization possibilities , in addition to resources aimed at reinforcing the security of the devices.

Now, there is a new feature in the iOS 16 update that will help people who buy fake airpods to be able to identify and tell the difference. Thus, the system will display a warning that is very similar to the message shown on the devices when they have some piece of hardware that is not supported in the system. The notification will say the following:

“These headphones could not be verified as genuine AirPods and may not behave as expected.”

In practice, this occurs in an attempt to pair the products with the iPhone. From there, options are displayed to unpair or connect the two devices. In addition, an option named “Learn More” is displayed that redirects the user to Apple’s support page.

The new screen has several tips and guidelines that can help you identify fake products compared to genuine ones. It is worth remembering that this does not apply to third-party headphones, only those that are sold at a very low price and that aim to look like the Apple models. They even manage to activate the system’s quick pairing.

The newest models of AirPods Pro have been announced in recent days, and the promise is that they will have greater specifications, as well as several improvements in operation . There is still no date to arrive in Brazil. The products will be sold for the price of R$ 2,599.

Apple Watch Series 8 may have sensor to check body temperature