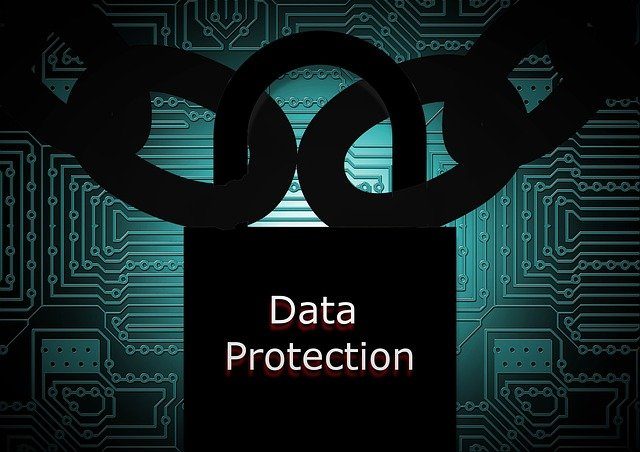 Today’s security tip is about how to prevent hackers from hacking your phone with a Trojan horse virus. Sit back and learn one or two things here on how you can safeguard your phone from hackers.

The invasion of cell phones has become increasingly common and has frightened information security professionals a lot. To break into smartphones, many criminals use an old and familiar malware, the Trojan horse, which, as in Greek mythology, disguises itself as a gift to enter a device.

In a scenario where smartphones are increasingly expensive and more powerful, a practice that became common in the 2000s has become increasingly rare. Back then, it was common for people to have two smartphones, one for work and one for personal use. However, today, those who use two numbers usually have a single device, but with two chips.

How a trojan gets to the device

Thus, the same device is used to access websites, games, emails, and bank transactions, among others. “If the device is somehow invaded (or lost, or stolen), all the financial applications will be there,” explains the coordinator of the Computer Engineering course at Instituto Mauá de Tecnologia, Angelo Sebastião Zanini.

According to Zanini, the Trojan arrives via email or through an application of dubious origin, such as an obscure game, that was installed on the device. The malware can monitor all operations performed on the smartphone, regardless of the number of phone lines available on the device.

To protect yourself and prevent hackers from hacking your phone with a Trojan horse, and other malware that can track your device. It is recommended to take some precautions.

“Backups help keep data in the cloud, prevent the loss of important memories and make retrieving information easier in case of theft,” explains the professor.

“It is important to analyze how much data you use and maintain a periodic backup routine in applications like iCloud, Google Drive, Google Photos, and WhatsApp,” he adds.

Antivirus for Linux: 5 options for home and business use

What is a VPN, how does it work and which ones to use