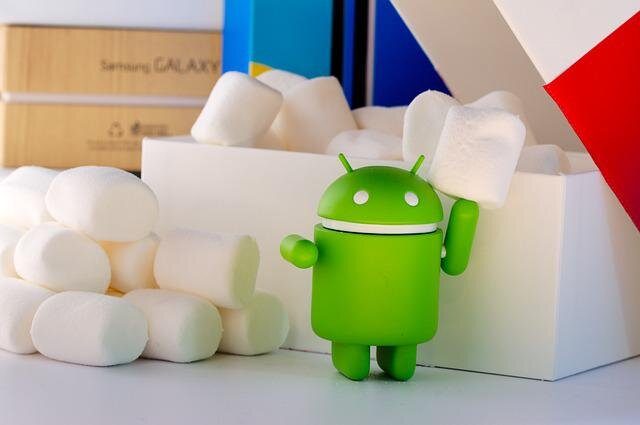 Google has announced the release of a set of Android updates to make phones and tablets more integrated. One of the main additions will be the improvement of Nearby Share, a kind of AirDrop ( Apple ) from Google, to facilitate the exchange of files between devices equipped with the operating system.

The idea is to enable the sharing feature to work in an automated way, allowing the files associated with your Google account to be able to send and receive files even with the screen on. Today, you need to ensure that Bluetooth is turned on and accept file transfers, an important but bureaucratic security process for everyday routines.

Because of this “difficulty”, many people prefer to email documents from their phone to their tablet or PC. According to Google, the auto-sharing option will be released in the coming weeks.

Help for people with hearing impairments

Another change about to land is the new accessibility settings. Android already has several of them, such as sound notifications to help people with hearing impairments. When the feature is enabled, the system can hear sounds such as fire alarms, knocking on the house door, or running water to warn the user with a visual notification or phone vibration.

Google intends to add new custom sounds to the alerts library to help people even more. It will be possible to record audio from appliances or the environment to generate warnings whenever the device detects a similar sound.

Finally, Google Meet will be given an option to pin streams of video calls to the screen, so they will be positioned to aid a hearing impaired person. If the person is not listening, if they occasionally leave the video call screen, the content would be lost.

As already announced, Google’s chat program will receive a SharePlay-style novelty. People will be able to gather their friends or coworkers in real time to watch YouTube videos or play games.This feature will be coming to Android-powered phones and tablets in the coming days.

Google’s software will also bring updated Drive and Keep widgets; more manufacturing options in Gboard’s Emoji Kitchen; and shortcuts for using the smiley faces when you’re typing. The changes will affect Wear OS devices, which will get the ability to edit notes in Keep and support for displaying Snapchat Bitmojis on watch faces.