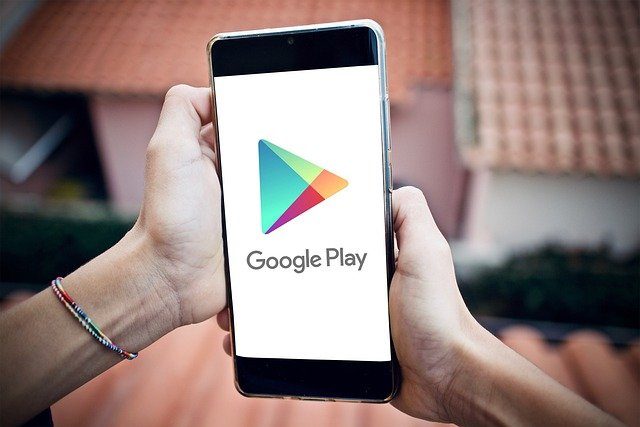 Google announced on Tuesday that it will ban VPN apps available on its Android app store, the Play Store, from interfering with or blocking advertising . The change should cause some problems for a number of apps, especially some privacy apps.

According to Google, the new policy will go into effect on November 1st and will only cover apps that use the Android VPNService base class and that work to open a secure device-level portal to a remote service. These VPNs, however, cannot “handle ads that may affect app monetization.”

The purpose of Google’s new policy is to prevent VPN services that capture data as well as prevent ad fraud. Google Play’s terms and conditions stipulate that developers must declare their use of the feature in the app store listing, and must also encrypt data from the device to the VPN endpoint.

Read also>> How to use Google Drive for beginners (Practical Guide)

Swedish manufacturer Blokada, which has developed an ad-blocking app, fears the new policy will hamper its software’s interaction with other privacy-oriented apps.
“Google claims to be cracking down on apps that use the VPN service to track user data or reroute user traffic to earn money through ads,” wrote Reda Labdaoui, marketing and sales manager at Blokada, in a blog post for Google. company.

Labdaoui believes that the changes in terms and conditions also apply to software that uses the service to filter local traffic on the device. The executive believes that the latest version of the company’s application, Blokada v6, released in June this year, should not be affected, but this is not true for all applications of this type.

DuckDuckGo could be a victim

One of the apps that may be affected is DuckDuckGo Privacy Browser for Android. The app is a browser that creates a local VPN service to protect against app tracking and blocks connections from the server to the tracker. DuckDuckGo does not believe that its app will be affected by the policy but must adapt its software to it.

For a few years now, Google has no longer allowed Android apps to block ads in apps other than web browsers. The Chrome Web Store even has a guideline that can be used to ban ad-blocking extensions if Google wants to take that action.