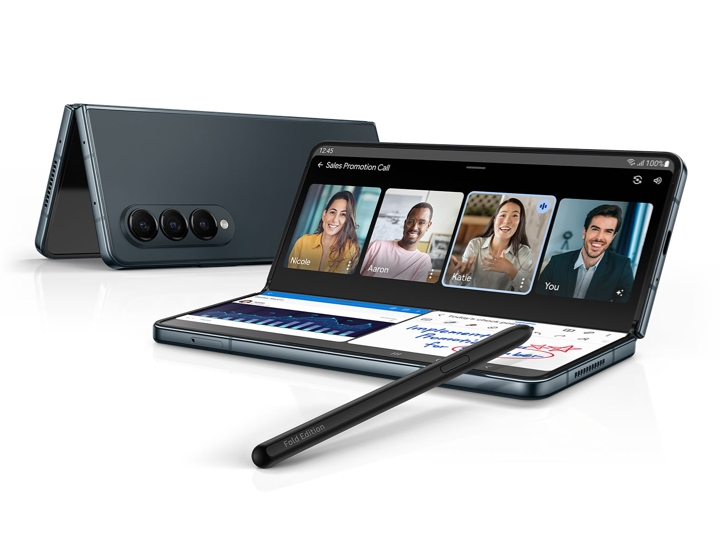 The new generation of foldable phones was announced by Samsung this week with the Galaxy Z Flip 4 and Z Fold 4. There has been a lot of news concerning the two foldable phones recently, and the update now is that the South Korean company has already added both to the Remote Test Lab program. This gives a great advantage to mobile application developers.

The Samsung Remote Test Lab is a program that allows developers to test their apps on real smartphones, but remotely, eliminating the need to buy a device to check how their creations work on different hardware, such as the folding screens of the Galaxy Z Fold 4 and the Galaxy Z Flip 4.

To explain a little better, it is possible to install APK files on real devices that are viewed by the developer on the computer screen via real-time streaming. In addition, the creator can take screenshots, make recordings, run automation scripts, use the app in different languages ​​and much more.

Remote Test Lab is free and all you need is a Samsung developer account to use it, as well as a computer with Java Runtime Environment 7 or later and Java Web Start installed. Each developer has 20 credits per day, allowing them to use a device for up to 5 hours via the cloud service.

Unfortunately, the Galaxy Watch 5 and 5 Pro have not yet been added to the program, but we expect both to be available on the Remote Test Lab soon, as they were both announced at the same event alongside the Galaxy Buds 2 Pro.