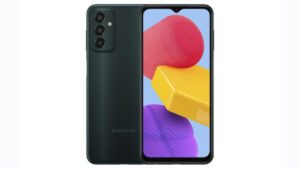 Samsung Brazil launched, this Monday (4), the Galaxy M13. The smartphone marks its debut in the domestic market with the right to a triple 50 megapixel camera, 5,000 mAh battery and 128 GB of storage in its mid range features. Another highlight is the launch price in Brazil which is below R$ 2000.

The new smartphone guarantees an option for those who want a slightly simpler phone and succeeds the Galaxy M12, from 2021. “It’s ideal for people looking for a high-capacity device and continuous use throughout the day,” says Marcelo Daou, senior product manager for Samsung’s Mobile Devices division.

The highlight of the launch is the photographic set, led by a 50-megapixel camera. The other 5 MP and 2 MP sensors are aimed at photos with wider angles (ultrawide) and to capture the depth of field, respectively. 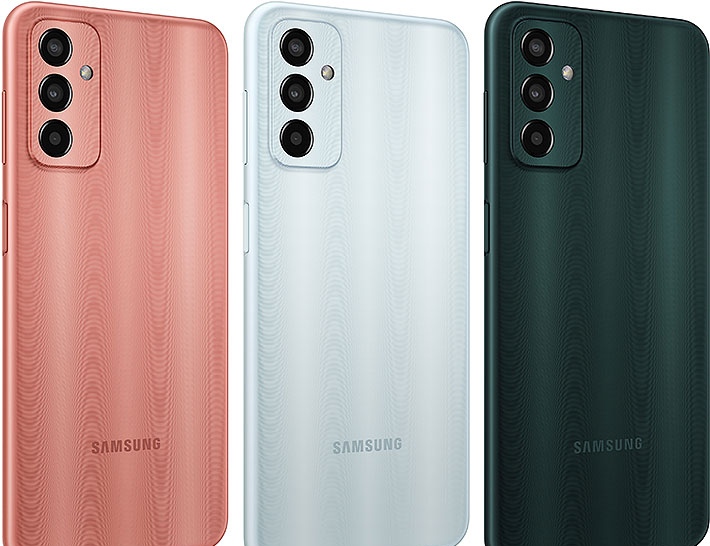 The features still includes a 5,000 mAh battery and Android 12 from the factory.
The Samsung phone has 128 GB of space in the data sheet.
For the rest, the intermediate datasheet features an octa-core processor of up to 2 GHz and 4 GB of RAM. But the highlight is the 128 GB storage, which allows you to store many apps, music, videos and the like. And if that’s not enough for you, the Galaxy M13 still has a microSD card slot of up to 1 TB.

The Galaxy M13 smartphone  has a 6.6-inch screen with Full HD+ resolution. The 8-megapixel front camera is housed in a drop-shaped notch. The smartphone also has a fingerprint reader on the side and a headphone jack (3.5 mm). 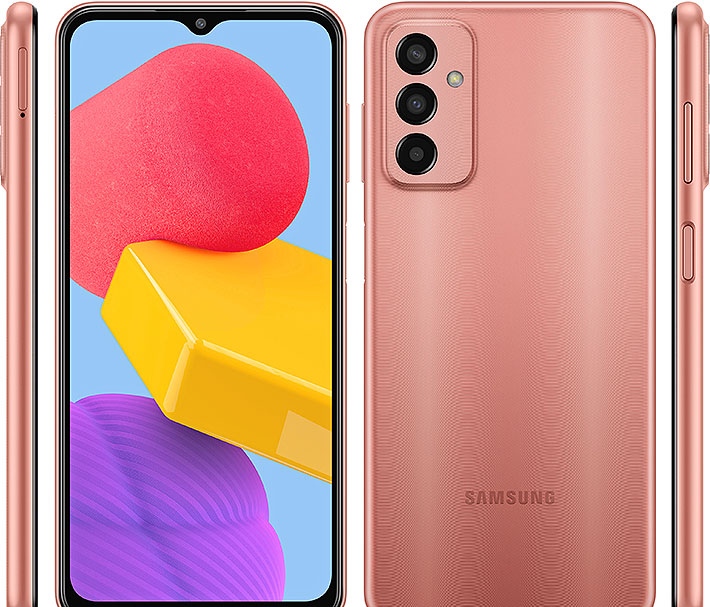 What is the price of the Galaxy M13 in Brazil?

The Galaxy M13 hit stores on July 4, 2022 for R$1,799. According to Samsung, the android smartphone will be for sale exclusively on its own website or “in the e-commerce of the main retailers in Brazil”. The smartphone is available in three colors: blue, copper and black.

Despite the suggested price previously revealed, the smartphone is already on sale on the manufacturer’s website for R$ 1,399 this Monday morning (4). The value is even lower with the 10% discount with cash payments: R$ 1,259.10.

Initially, Samsung Brazil reported that the smartphone had a recharge of up to 15 watts. But the company informed after the publication of this article that the maximum power, in fact, is 25 watts. The news was updated at 1:32 pm.

Samsung Galaxy A04 Price in Nigeria, Features, and Full Specs

Samsung Galaxy Z Flip 4: A Must Have Foldable Smartphone