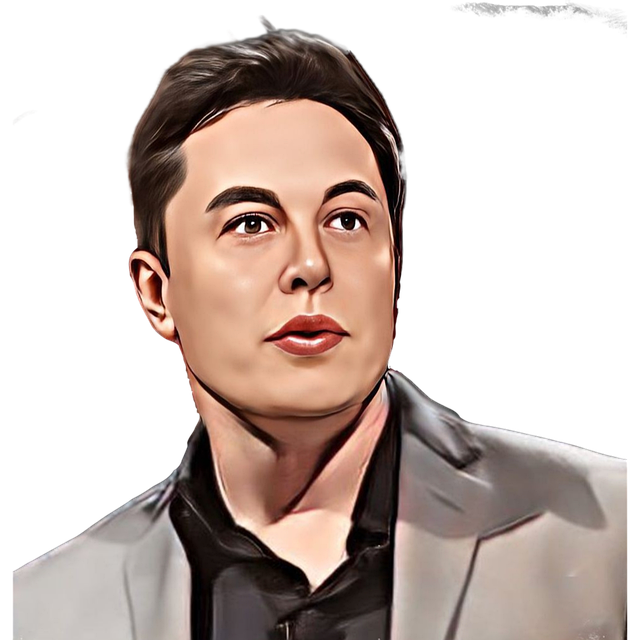 Elon Musk is one of the richest and most powerful people in the world, but things haven’t been easy for the mogul in recent times, particularly after his takeover of Twitter.

As if the problems with SpaceX and Tesla shareholders and employees weren’t enough, Musk was embroiled in a new controversy this week when he was sued for $258 billion over the Dogecoin cryptocurrency.

Bloomberg revealed this week that Musk and his companies are being sued on charges of being part of a pyramid scheme involving cryptocurrency Dogecoin. The lawsuit was filed by Keith Johnson, who claims that Musk, SpaceX and Tesla are part of a broader scheme to value Dogecoin and convince people on the internet that the cryptocurrency is legitimate and worth investing in. 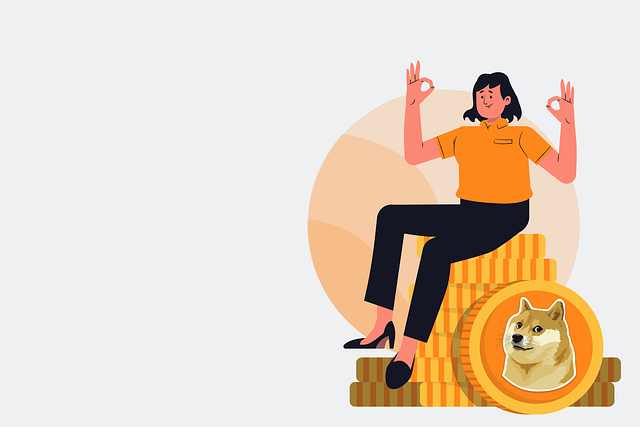 In the lawsuit, Johnson and his team of lawyers say Musk and his companies artificially and illegally inflated the price of Dogecoin. In the documents, the plaintiff also alleges that he went bankrupt because of “Musk’s DogeCoin Cryptocurrency Pyramid Scheme”.

As noted by Bloomberg, Johnson argues that Musk and his companies “falsely and deceptively” claimed that the cryptocurrency named after an internet joke and created in 2013 was a “legitimate investment”. However, he claims that currency is really “worthless” (not surprising to many).

Johnson is seeking $86 billion in damages. In addition, he wants triple damages of $172 billion, as well as a legal court order preventing Musk from disclosing Dogecoin. On top of all this, he is also stating that under New York and US federal law, all Dogecoin trading falls under gambling and must be regulated as such. Add it all up and you get the astronomical figure of $258 billion.

The suit also indicates that Johnson is trying to team up with other investors in the currency to file a class action suit.

For now, we still don’t know how this story will unfold, but it seems that the time when Musk’s name made headlines for his technological innovations is gone.

Will Musk miss this lawsuit?