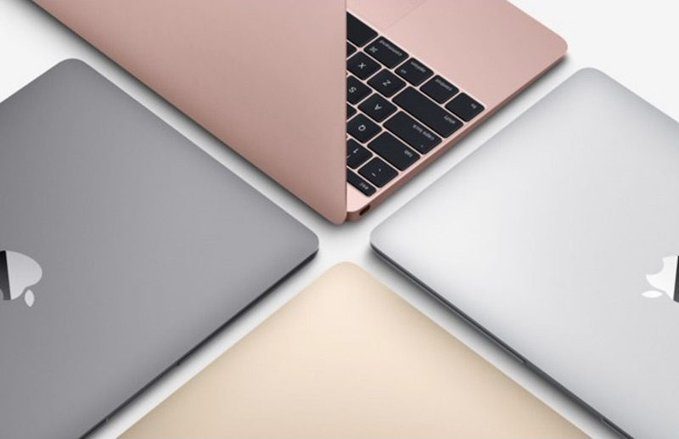 Not even 24 hours ago, Bloomberg’s Mark Gurman brought information that Apple is planning to release a new 12-inch MacBook — in late 2023 or early 2024 — and we already have more ideas (or rather speculation) than that could come around.

In yesterday’s story, Gurman didn’t specify which MacBook model this would be; To fill this “void”, the leaker identified as Majin Bu said today that the model in question will be a MacBook Pro, which could be equipped with the “M2 Pro” and “M2 Max” chips.

According to what my resource reported, Apple is working on a new 12-inch MacBook Pro that will be released in 2023. We don’t know the processor yet but it is supposed to be equipped with M2 Pro and M2 Max, this suggests that it could join the new 14 and 16-inch lineup. pic.twitter.com/e5T6Xu0p3C

According to what my source reported, Apple is working on a new 12-inch MacBook Pro that will be released in 2023. We don’t know the processor yet, but it is supposed to be equipped with [the chips] “M2 Pro” and “M2 Max”, this suggests it could join the new 14-inch and 16-inch lineup.

It is worth noting that Gurman even talked about the next chips in the M2 line, suggesting that the “M2 Max” will feature a CPU.1 of 12 cores and a GPU2 of up to 38 cores.

Although this possibility seems remote, it is important to point out that Apple has launched low- and high-performance 12″ MacBooks in the past. In 2015, the company introduced an entry-level 12″ MacBook — which was discontinued in 2019. Even longer, in the mid-2000s, Apple released the then-top-of-the-line 12″ PowerBook G4, as MacRumors reporter Joe Rossignol recalled.

My immediate reaction was “no chance the rumored 12-inch model is a MacBook Pro,” but there is precedence for a higher-end model at this size: 12-inch PowerBook G4 from the mid-2000s. https://t.co/Hr3h3BT9jF

At the time, the notebook family looked like this: 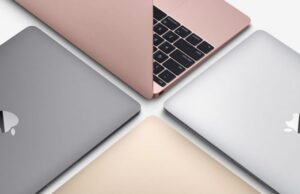 It’s worth noting that Bu has gained notoriety in recent days after pointing out that Apple was working on a new 14.1″ iPad. The rumor has since been supported by credible analyst Ross Young and Mark Gurman himself .

Google warns about Hermit, a powerful spyware for Android and iPhone

Nokia X21 5G appears in leak with OLED screen, triple 64MP camera, up to 8GB of RAM and more

kingoftask - June 22, 2022 0
Storing photos in the cloud can be a great way out for those who have space problems, whether on mobile, tablet or computer. By enabling...

Bitcoin plummets and El Salvador loses half of its investment in...

What to do if your Mac’s USB ports aren’t working properly?

How to perform Emergency Reset in Windows 10

ABOUT US
Phonefic Technology is the best website for Technology News, Gadget Reviews, Specs, and Tutorials. The website also covers Online Services as well as Prices of Mobile Phones, Laptops, and other Gadgets. Phonefic is a leading Tech website in Nigeria and a sub-brand of Weburic Technologies
Contact us: contact@phonefic.com
FOLLOW US
© Designed By Weburic Technologies
MORE STORIES
Tech News