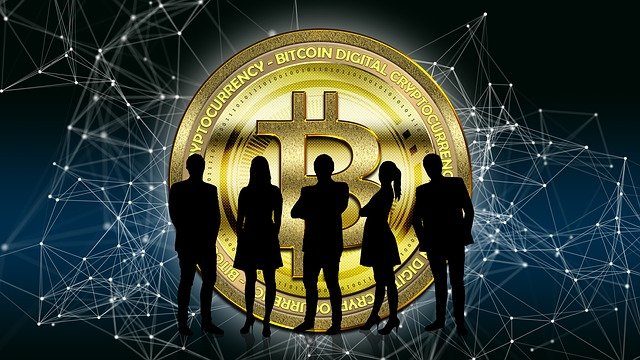 One of the main and most advantageous features of cryptocurrencies is that they offer a decentralized system. That is, theoretically, digital currencies are not under the control of any company or central bank. However, a recent study says that there are “unintentional centralities” in this technology , pointing out that 60% of bitcoin (BTC) traffic is concentrated in just three internet operators.

The results were presented this week in a report by Trail of Bits , the software security research firm that worked on research commissioned by the Defense Advanced Research Projects Agency (DARPA). The study indicates that the blockchain financial system is not as decentralized as there are people or organizations that own most cryptocurrencies.

The “unintentional centralities” in the blockchain

In an interview with NPR , Trail of Bits CEO Dan Guido said that the widely held belief in the market that digital currencies are decentralized is not completely true. “It has been taken for granted that blockchain is immutable and decentralized, because the community says so,” he stated.

The company defined this phenomenon as “unintentional centralities”. This is a circumstance where one or more entities dominate a decentralized system, such as a cryptocurrency’s blockchain. In this way, the study points out that, if there is interest, these controllers would have the opportunity to tamper with the “immutable” and extremely safe records of digital currencies.

Most BTC traffic passes through 3 operators

As the main example of this condition, the report points out that just three internet operators concentrate 60% of all bitcoin traffic in the world. As such, a blockchain network can seriously suffer if a communications regulator, a hacker or someone else inside these companies decides to slow down or stop the asset’s traffic. 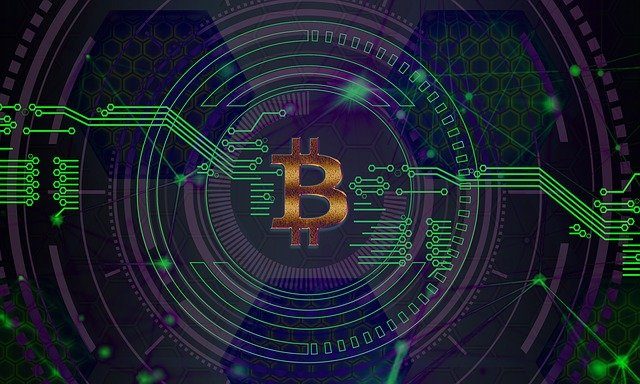 The study also identified other weaknesses in this cryptocurrency’s own network . According to the researchers, 21% of the nodes on the bitcoin blockchain run an older, more vulnerable version of the digital asset’s core system. If discovered, these nodes can become targets for hackers, although a successful invasion is highly unlikely given the size of the network.

All this does not mean that the blockchain does not deliver on its promises. These networks still bring benefits, but not everything is as we imagined. As evidenced by research commissioned by DARPA, the decentralized technology behind cryptocurrencies has its flaws.

As long as the so-called “whales” exist, few accounts that hold most of the digital currencies in circulation, “unintentional centralizations” will continue to occur.

How is Bitcoin price determined

Cryptocurrency week: Ethereum (ETH) on the rise, bitcoin (BTC) stable and polygon (MATIC) on the way to the moon